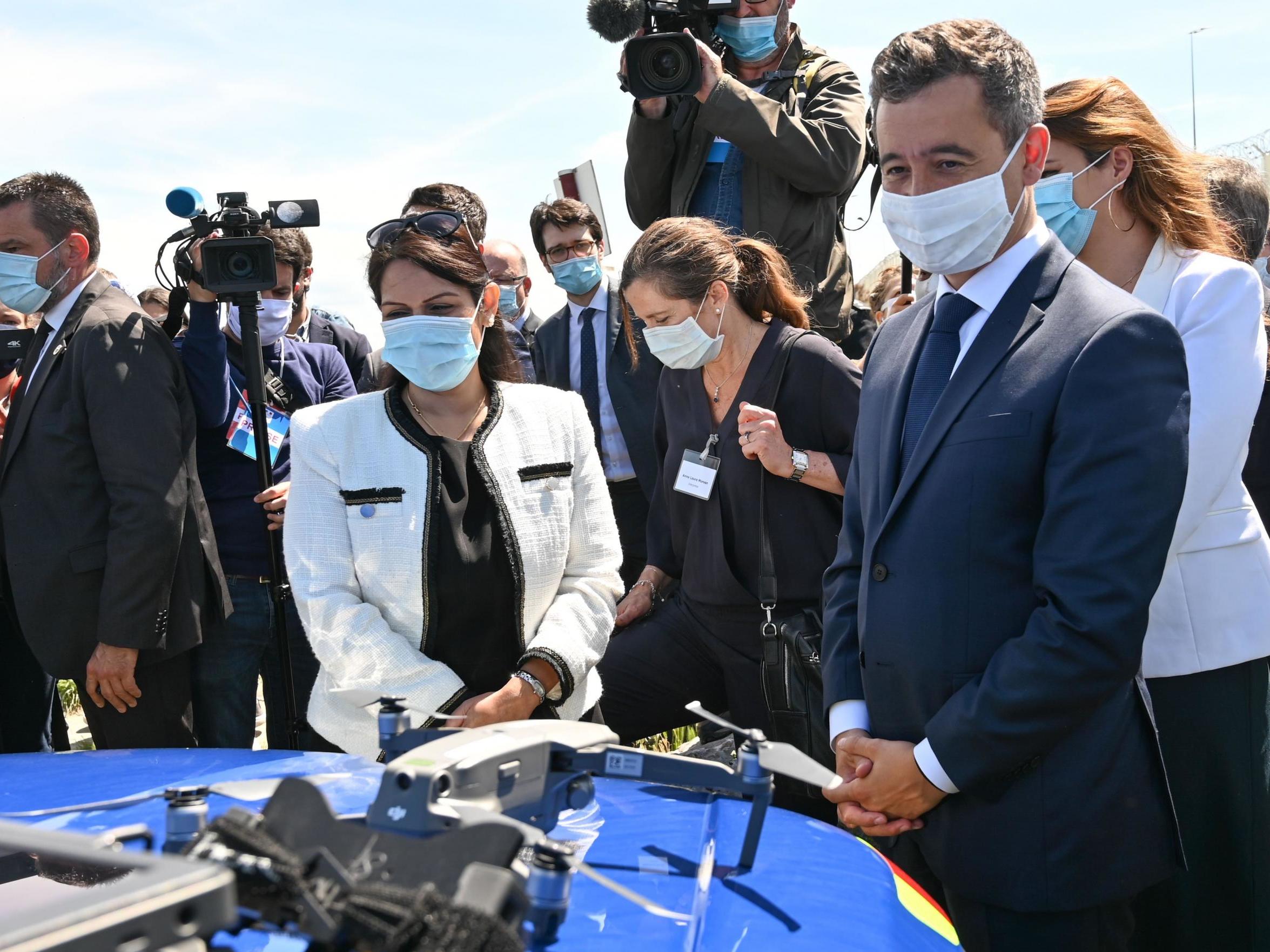 A new daily record has been set for the number of migrants to reach to the UK after crossing the English Channel, according to figures released this morning.

At least 180 people made the dangerous journey on Sunday – the same day Priti Patel announced a “new operational approach” to deal with small boat crossings.

The British home secretary and France’s new interior minister, Gerald Darmanin, have agreed to create a new intelligence-sharing unit, both politicians announced at the weekend.

Sharing the full story, not just the headlines

The 180 people who reached the UK on Sunday were among 380 migrants who attempted to cross the Channel that day, the Home Office confirmed on Monday morning.

More than 200 people intercepted by French authorities and prevented from reaching the UK.

While a huge search and rescue operation was launched in the English Channel to deal with “a number of incidents” off the UK coast, Ms Patel was in Calais for talks with her newly-appointed French counterpart.

She hailed the agreement – the full details of which have not yet been made public – as a “new operational approach”.

It comes as numbers of migrants trying to make the treacherous crossing have surged during lockdown, with some taking on the journey in kayaks and even a paddling pool.

Sunday’s additions bring the total number of migrants who have managed to cross the Channel to the UK this year to more than 2,500.

Announcing the new agreement on Sunday, Ms Patel said: “But despite all of the action taken by law enforcement to date – intercepting the boats, making arrests, returning people to France and putting the criminals responsible behind bars – the numbers continue to increase.

“This simply cannot be allowed to go on. Today, I have signed an agreement with the French to create a joint intelligence cell which will crack down on the gangs behind this vile people-smuggling operation and impressed on my French counterpart the need to stop these illegal crossings for the benefit of both our countries.

“This is the start of a new operational approach with the newly appointed French Interior Minister.”

It is not clear if the new agreement includes measures to return migrants picked up in UK waters to France.