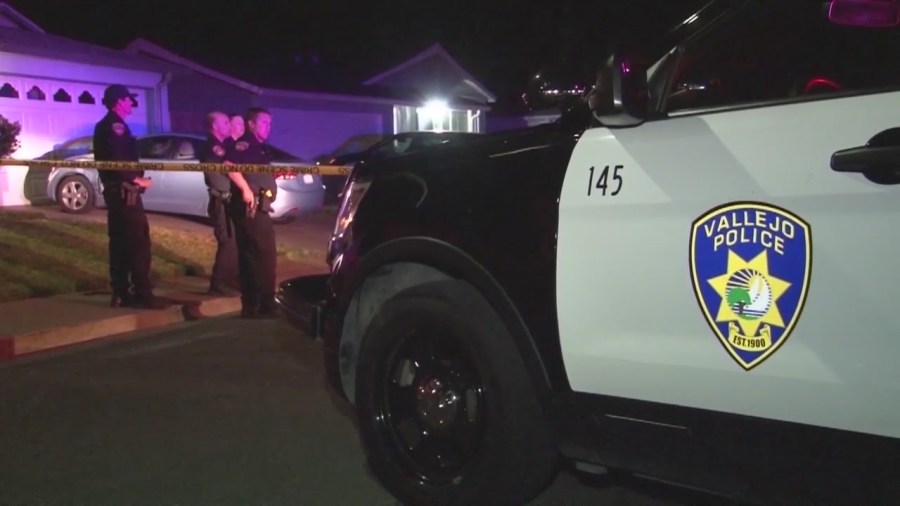 VALLEJO, Calif. (KRON) – The Vallejo Police Officers Association says officers are looking for a new chapter for the city and department.

“We see it as a new opportunity to move the department forward in a new direction,” Phillip Hoffman said.

Phillip Hoffman is a union representative and says officers are on board with modern policing policies to improve the department.

“They’ve positioned us as somehow as an impediment to reform and to the contrary, we have reached out on numerous occasions to get the ball rolling,” Hoffman said.

Hoffman says recommendations from two city commissioned studies are available, but so far, non have been implemented.

He says as crime rises across the city, but the biggest need now more officers on the streets.

The department has been plagued with several scandals and controversial shootings.

In the last 6-months, the department has been faced with the shooting death of Sean Monterrosa.

An investigation launched after evidence in the case was destroyed.

An autopsy that showed officers fired 55-rounds at Willie McCoy in 2019, hitting him a total of 38-times.

Earlier this month, the city reached a nearly $6-million settlement with the family of Ronnel Foster who was shot and killed by officers in 2018.

“Maybe they’re not all on the same page and then there’s just so much animosity. It’s literally the police versus everybody,” Kimisha Brown said.

Longtime Vallejo residents say while they would like to see changes, they would rather see action, than talk.

“Don’t keep saying I want to a reform, or we’re going to make a reform. Just do it. Just do it, it’s that easy,” Brown said.

The following statement was released from the Chief of Police:

While I am encouraged to see that the Vallejo Police Officers Association (VPOA) is now expressing support of our urgent reform efforts, this has not been consistent with their communications to me thus far. I’m hopeful they will retract their current anti-reform grievances and unfair labor practice charges and join in our current plans toward implementing change.

I will not tolerate racism, dishonesty, excessive use of force, moral failures and lack of accountability. Given the countless hours I’ve spent engaging with various community groups and stakeholders regarding my implementation plan to achieve my vision of 21st Century Community Policing, I am pleased to hear they are expressing a willingness to join me in rebuilding trust in the Vallejo Police Department.

It should be recognized that the vast majority of the department are hard-working and dedicated to this community. My hope is the VPOA will now live up to their promise to work together as expressed in their press release.